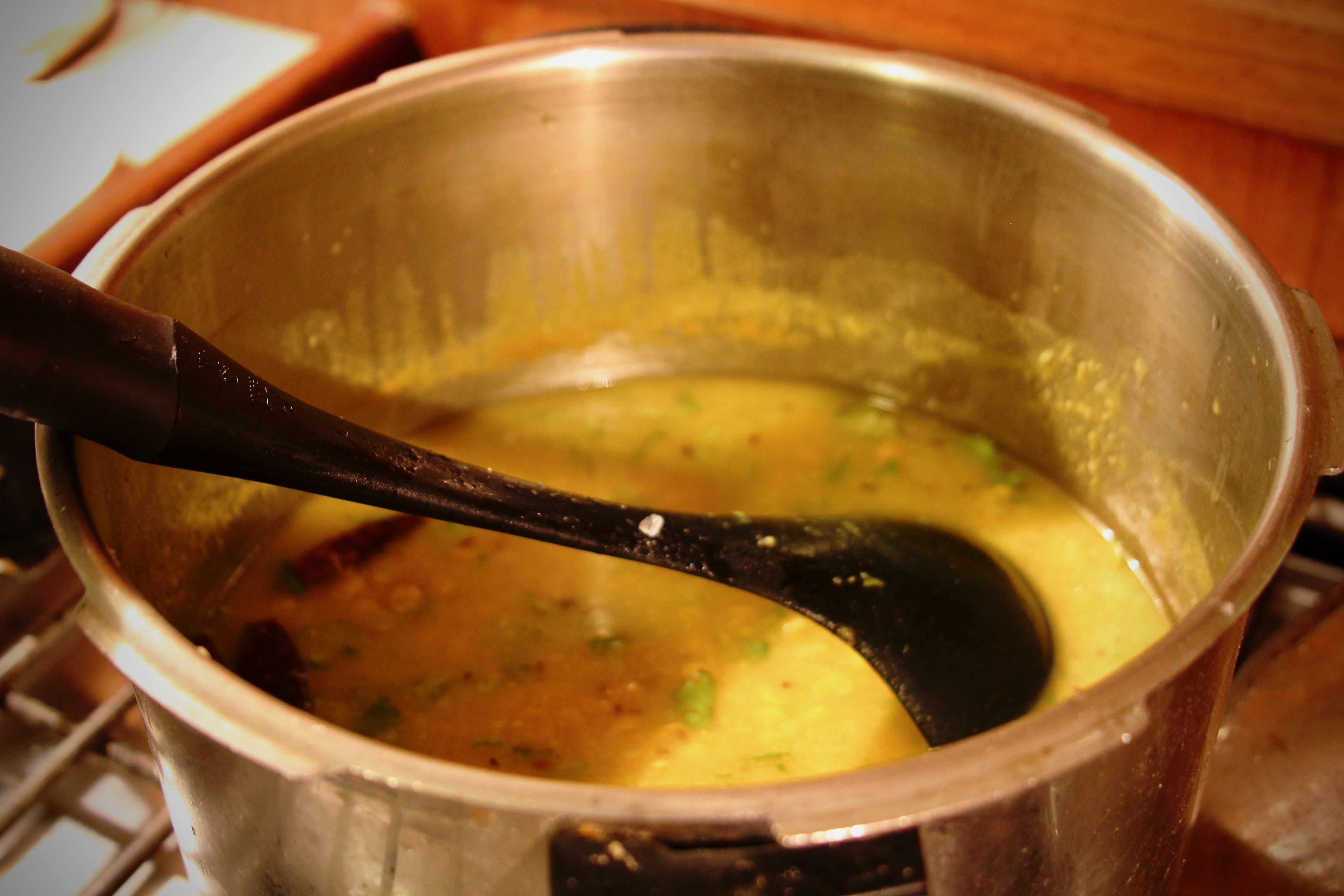 If you’ve been reading the blog for a while, you know we’ve been having refrigeration issues for a long time.  It completely stopped working in October 2016 when Scott and I attempted to replace a valve and tore a hole in the copper tubing, resulting in the need for a full replacement of the holding plate. It would take a few weeks for the new holding plate to arrive in Mexico and we had the option to stick around San Carlos or have the holding plate delivered to La Paz instead. The decision was easy. We would mosey on down to La Paz, stopping at various locations along the way, and pickup and install the holding plate there. The catch? We would only be able to re-provision once we reached La Paz, as the places we’d be stopping would be, for the most part, uninhabited.

We would have no cold beverages, nothing, nada. So what’s it like to go without a refrigeration?

Provisioning when you don’t have a refrigerator was a little challenging. We eat vegetarian on the boat, so we didn’t have to change our way of eating. However, produce doesn’t last too long in the heat. Any greens had to be eaten right away or risk wilting. Carrots really do need to be refrigerated or they turn rubbery. Bell peppers were fine for a few days but otherwise had to be eaten quickly, but halves would survive a day or two cut if left in a well-ventilated area. Onions, garlic, potatoes, cabbages, coconuts, tomatoes (when bought green) were our saviors as they lasted until the end. Fruits also had to be eaten fairly quickly, as they ripened immediately in the heat. Eggs are sold unrefrigerated here in Mexico and can last for weeks if you turn them over regularly.

We have a lot of grains and dry legumes on board: chickpeas, lentils, chana dal, oats, quinoa, brown and white rice, black beans and peruano beans, couscous. We also had two boxes of whole wheat pasta and whole wheat, masa, and white flour.

As for packaged goods, we had two big bags of Japanese Peanuts, one bag of tostadas, several pouches of Isadora refried beans, dozens of cans of vegetables and Amy’s chili, peanut butter, and a dozen pouches of Tasty Bite Madras Lentils. The chili, canned veggies, and Madras pouches were meant for emergencies since it was heat and serve, but it made sense to use these now.

We didn’t have any dairy on board, but we had some powdered milk. (Not to drink straight, but to use in baking, scrambled eggs, and when making cafe con leche.)

Breakfast was the most challenging meal. Once the eggs ran out we switched to oatmeal. Oatmeal every single day. We had some piloncillo on board (amazing, btw) that I would chop and add to the oatmeal, but we didn’t have any dried fruits or pecans or walnuts to add more variety. Breakfast was the one meal that made us really unhappy.

That said, opening up the bilge and trying to figure out what to make every day for lunch and dinner became a fun game. Without produce, I turned to my expansive spice collection. What spices could I use to make a tasty meal? Smoked paprika elevated beans. Remembering that I had brought berbere spice made for excellent Ethiopian-inspired lentils. Relying on my Indian recipe collection transformed cabbage and fresh coconut into a ridiculously addictive and filling meal.

What did we eat? We ate what we normally ate, really.  Here’s a small list of what we ate while we had no refrigeration:

Pico de gallo when we find some fresh produce. This goes great with black beans and rice.

Normally when I cook I have leftovers. Or, I intentionally make a bunch of food and freeze it for passages. I had to make every meal from scratch, and only beans or lentils could safely hang out for a few hours between lunch and dinner. This probably was the most challenging aspect of this experience. Nothing could be saved overnight, and I cooked every meal.

By the time we pulled into La Paz in mid-November, a month and 370 miles had passed. All the vegetables were gone; the last clove of garlic used the night before. While we were in a major city with plenty of markets, we still had our fridge situation to deal with before we could get back to normal. We picked up the holding plate, booked a slip, and had Juan from Hector’s Refrigeration over the very same day. Two days later, we were back up and running! The refrigerator is running better than ever. Having lettuce, avocados, and cilantro back on board is a wonderful thing! Oh, and cold water to drink!

3 thoughts on “Cruising without refrigeration”